How to Choose the Best Plastic Charity Box 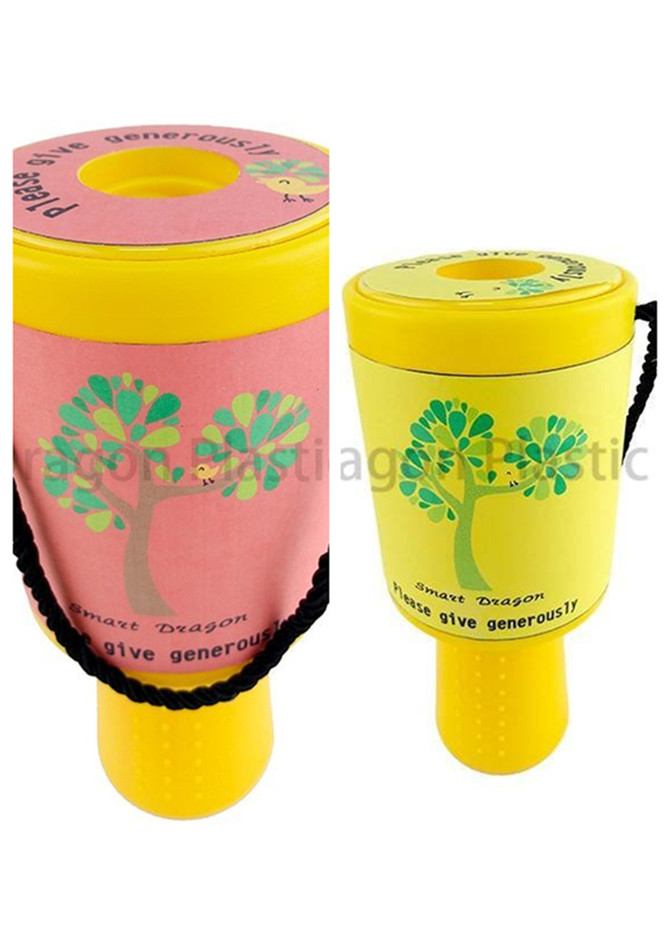 I may not know exactly about you, but from personal experience, fundraising is one of the rare tasks that may be a real headache. This is true for both professionals and individuals who only bring their hearts to it. Simply put, the ideas for great collections are sometimes easy such that within a short period you’ll have raised tangible amounts of dollars. It is that simple! Meanwhile, you must be smart at simple techniques especially the choice of a plastic charity box. The success of a twenty-four-hour fundraising for 365 days a year is worth your attention. So, this article will reveal the best approaches to consider when choosing a plastic charity box.

Simplicity, in this case, does not imply cheap. This only means that they should be aligned with the needs of the organization. You see, you’d not want to make so complex since you’re looking for help. Just ensuring that your charity hits the shoppers’ attention or the visitors view is a great gain.

The plastic pellets are some of the most commonly used materials to make the plastic charity boxes. This is attributed to the ease of customization in different colors based on request. In as much as people have different definitions of beauty, everyone is attracted to it. Donation is one of the acts that involve a lot of time and efforts.

Nothing beats the joy that comes when participants pride in a program. This will greatly improve participation and result in the hefty harvest on a daily basis. So, attractiveness should not be assumed when choosing plastic charity boxes. Therefore, make the right choice of color adorned with logos or slogans. That is all it takes to arrest the attention of both shoppers and passers-by.

Failure to employ this criterion in the choice of a plastic charity box can result in poor collections. This is because the target audience may fail to notice it. If they do, they’ll likely not want to be associated with dull-looking and ugly box pitched in a busy street corner. There are several illegitimate charity institutions.

The unattractive plastic box will exacerbate the feeling of fraudsters trying to use the willingness to help and pro-social acts for personal gain. You may also have encountered the question, like can a legit organization use such kind of a box for charity? It is all in the attractiveness of the plastic charity box.

Let’s take an example of the Large Acrylic Handheld Plastic box or the black rounded type. They are highly noticeable and can be positioned within a limited space. Besides, an appropriate size will enable you to attach other valuable items such as brochures to the plastic charity box to attract more donations from shoppers and visitors. The design features in terms of the size of the plastic charity box is an important variable that should inform an individual choice.

The plastic charity boxes are exposed to increased handling due to the need for relocation. In some cases, they are placed outdoors where they have to bear the full force of the weather conditions both rain and sunshine. The fact that they carry some money, chances of tampering and attempts for vandalism are part of the known threats. It implies that the choice of plastic boxes should consider durability.

You surely do not want to budget for another plastic charity box when you just customized your boxes the other weekend. This is based on how well you consider durability in terms of the material used to make it.

You must have seen some low-density polythene plastic charity boxes with claims of being cost-friendly. Well, that might be true but they’ll make you collection highly susceptible to vandalism and could soon send you back to the market before it is time. This is where durable plastic charity boxes made from plastic pallets come in handy to withstand the intense handling and harsh weather conditions.

Charity work is just like any other form of intrusion in the daily schedules of an individual except for a few instances, and then chances are that the visitors or shoppers who are your main target did not budget for the donations.

It means that they’ll rarely get into the Children’s Museum in New York for the sole purpose of looking for your charity box. This is where visibility is important so that the plastic charity box does not go unnoticed even to the busiest shopper.

Well, this may be determined by other aspects such as positioning or the choice of the location. Meanwhile, visibility greatly contributes to the number of visitors or shoppers who will notice the charity. It implies that your choice of the plastic charity box is based on its visibility.

The second aspect of visibility involves a comparative feature. People like doing “as others”. Simply put, when the content of the contributions is absolutely hidden from the participants, it will not create the perceived diffusion of responsibility. Therefore, the choice of the plastic charity box should ensure that other contributions are motivators to the prospective participants. A translucent or a transparent plastic charity box goes a long way to encourage givers to give as others have done.

The choice of a plastic charity box is an important factor in ensuring the success of a charity collection. Your choice should be based on simplicity, attractiveness, appropriate size, durability, and visibility. Decisions based on these attributes do not only improve the success of your charity collections but also creates a sense of ownership and pride among participants. These factors will ensure you carry the best plastic charity boxes home. After you make a clean decision about those factors, you could use those factors to help you select the best plastic charity boxes wholesaler.

Hello, please leave your name and email here before chat online so that we won't miss your message and contact you smoothly.